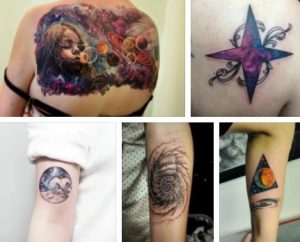 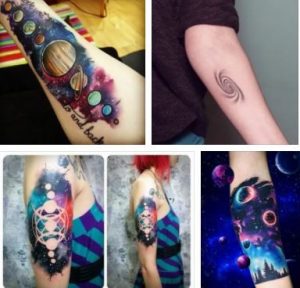 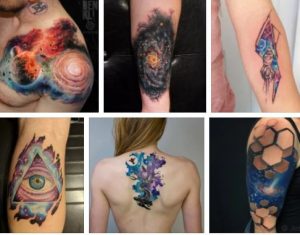 Galaxy tattoo is unique in that they represent real things that are there while most other designs come from imagination and fiction. This tattoo also combines the celestial bodies with other things such as faces and other types of symbols in order to give them a deeper and more personal galaxy tattoo meaning for the one who is going to do them. From this contest arises more fascination with space as more and more discoveries came up. And once Neil Armstrong and his team landed on the moon everyone was curious about space and it was only a matter of time before they started requesting galaxy tattoo designs for this theme. 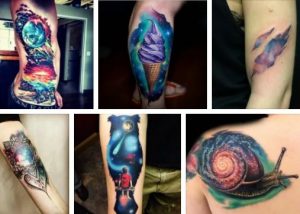 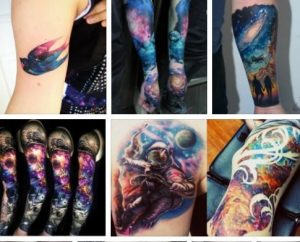 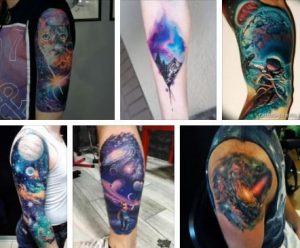